On November 21, 2019 a round table on the theme: "Patriotic education of youth in the context of the idea of "Ruhani Zhangyru" based on the film "Tomiris" was held. The concept of the dialogue was led by  Zhaksylyk Sabitov, a famous historian, a geneticist. 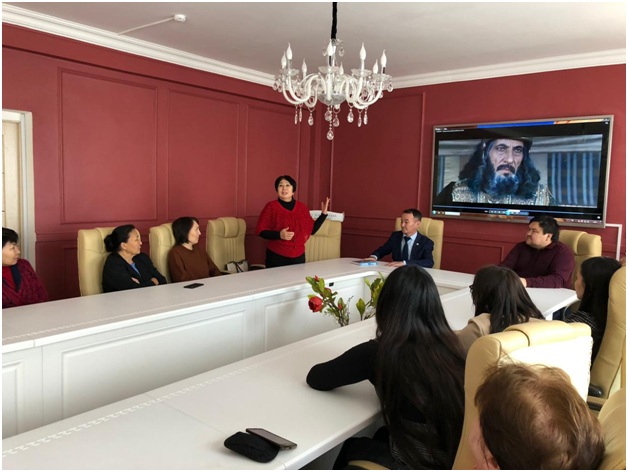 Zhaksylyk Sabitov is an associate Professor of the Eurasian national University named after L.Gumilyov, PhD. He prefers the format of articles, both in peer-reviewed journals and in the media. Unlike other historians, he still uses data of paleogenetics, was engaged in the project of DNA-Shezhire (Shezhire-genealogical ancestry in kazakh culture, knowledge of the ancestors to the seventh knee - IA REGNUM). 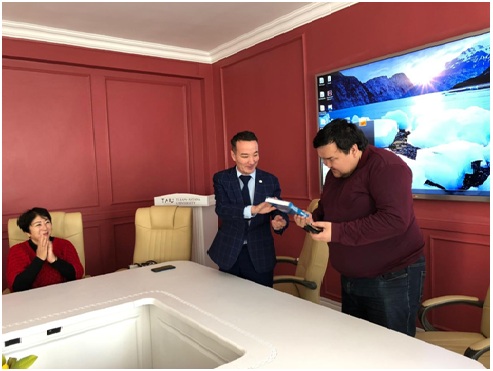 The organizers are the Department of "Pedagogy and psychology".

The historical drama "Tomiris" by Akan Satayev was released in Kazakhstan. The film is dedicated to the events of the VI century BC and tells the story of the life of Tomiris, queen of massagets.

Zhaksylyk Sabitov told very interesting story about the history, facts and events of the time of massagets and Saks.