"Voice of the Era "under this title was an unforgettable meeting of students of TAU University with one of the first editors, veterans of the Republican state television Nurkanova Kazina Saduakasovna, organized by the Department of Pedagogy and psychology.
The meeting was devoted to the work of Scientists Jaraba - poet, teacher, journalist of the Republic of Kazakhstan.
The evening of poetry was opened by the first Vice-rector of the University, doctor of pedagogical Sciences, Professor Adilgazinov G.Z. 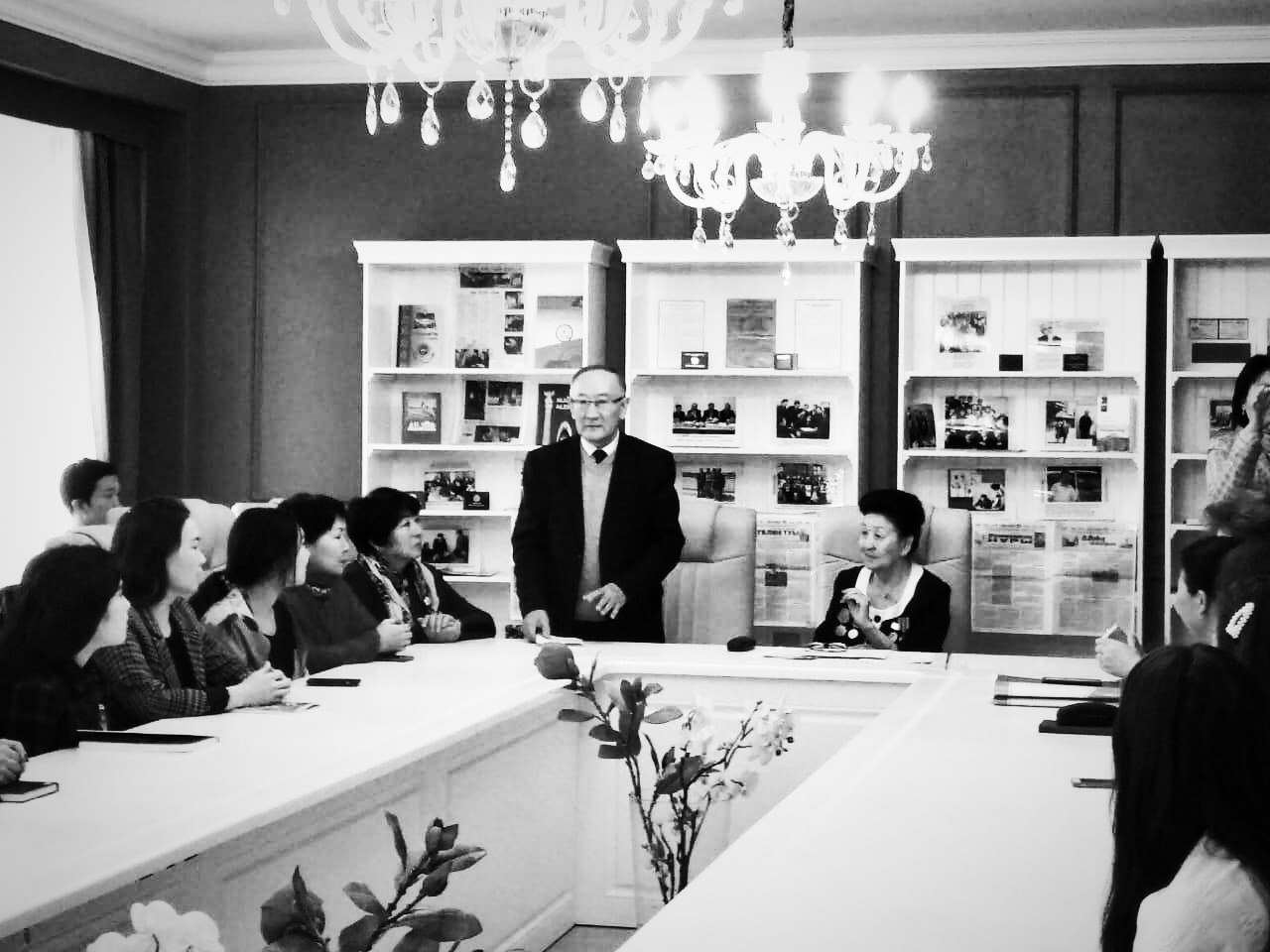 Zharasbay Nurkanov, the famous poet was born and grew up in   the village, graduated from school with a gold medal and   entered the philological faculty of the Kazakh state University.
Al-Farabi. After graduation, he began his career as a teacher of   the Kazakh language and literature. Working at school, he   published his lyrical poems in regional and national Newspapers.The first poems written by him during his school years. His poems, reflecting the life of the village, its nature, the life of rural residents, which absorbed the unique taste and aroma of the steppe, aroused the interest and admiration of young people not only of their region, but also of the country. In different years A. J. Nurjanov released about 10 collections of poems.

Of them known to us "Kara Koster", "Nurly Teresa", "Armani the Menin", etc.

Zharasbay Nurkanov is a member of the Union of writers of the USSR and Kazakhstan. 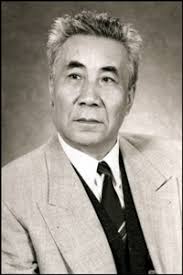 Head of the Department "Pedagogy and psychology" Professor Nagymzhanova K. M. finished the evening with a speech on the impact of creativity Zh.Nurkanov on the spiritual and moral education of youth, the importance of love for Kazakh poetry.