In the capital of Kazakhstan, the opening of the republican front office of Birgemiz volunteers took place. Head of State Kassym-Zhomart Tokaev officially launched the republican front office of volunteers as part of the Year of the Volunteer. The office is located in the Art Hub pavilion at the EXPO. As part of the implementation of these projects, small grants are allocated to support individual citizens' efforts in solving specific local problems. 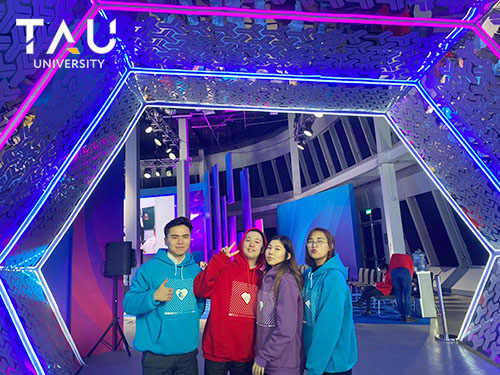 The expected result of the project is the participation of more than 100 volunteers from among teachers, students and other citizens in each region. School enrollment of at least 1000 secondary school students in rural areas in each region.
At the opening ceremony, the head of state noted that volunteering was an expression of the highest degree of patriotism, backed up by concrete deeds, that love for the motherland is not just loud slogans and empty declarations, but daily work, good deeds for the good of our people, at the call of the soul. 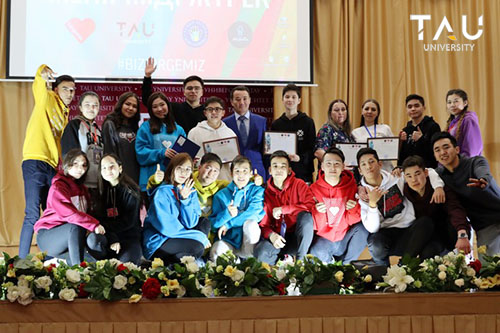 Elnar Tursyn, head of the volunteer corps of Turan-Astana Volunteers, also spoke at the ceremony. During the speech, he spoke about the club’s activities, the history of its creation, about what the university’s volunteers are doing, and shared further plans for the development of the volunteer movement.