On the March 29, on the basis of the Karaganda Economic University of the Kazpotrebsoyuz was held the XI Republican student subject Olympiad among students of universities of Kazakhstan.

The competition was attended by students of the specialty 5B050600 "Economics", 5B050700 "Management" of the department "Economics and Innovative Business" of the "Turan-Astana" University (Elena Ovechkina, Usin Daniyar and Karimov Adilkhan), under the direction of candidate of economic sciences, professor Yesymkhanova Zeinegul Klyshbekovna.  Students successfully passed the correspondence round and the second round of the Olympiad at the base university - KEUK.

According to the results of the passage of all stages of the XI Republican Student Subject Olympiad, our students took the 3 rd place and received a special cup and a III degree diploma.

The winners were also presented with certificates of participation, souvenirs and a letter of thanks to the supervisor of studies Z. K. Esymkhanova. 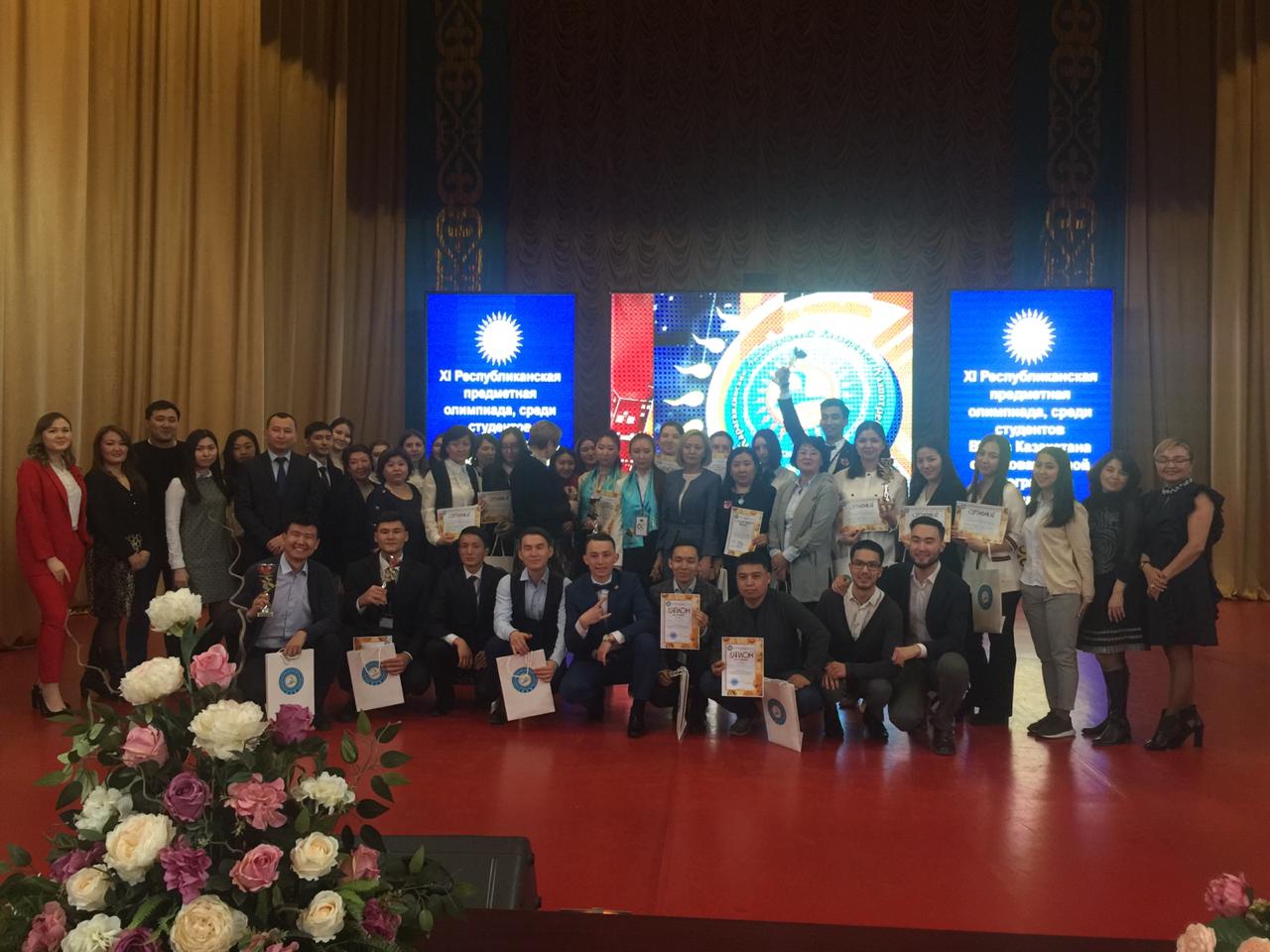 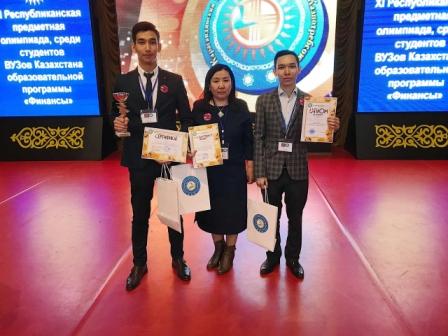